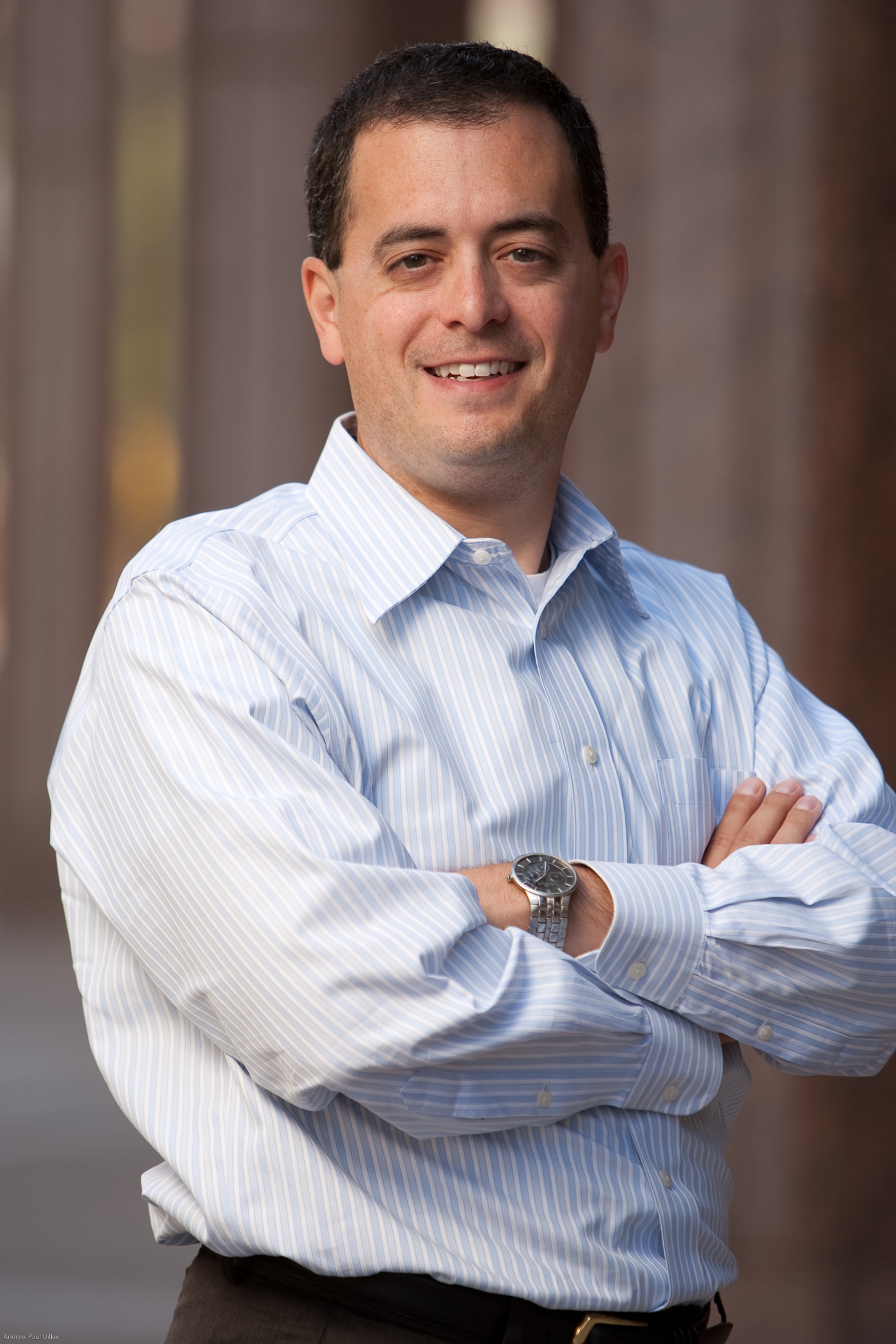 Raising money is awfully confusing. It seems like there are a never-ending number of legal restrictions from federal and state regulators. The fact is that most companies that raise small amounts of money ignore the law entirely. The remaining private companies that raise money almost always use “Rule 506” – part of Regulation D. That federal exemption permits companies to raise money from individual investors (provided most are wealthy – also known as “accredited) and there is limited interaction with state regulators. All the rest of the rules are basically unused.

One “unused” rule is called Regulation A. As it stands now, there are really very few Reg A offerings. The reason is that each individual state where a Reg A offering is made needs to approve it. You can imagine that is a big ol’ pain in the rear end! However, as part of the JOBS Act, there is something new. It is commonly called “Regulation A+”.

The rules have been proposed by the SEC. And unlike the proposed crowdfunding rules, there has been near unanimous support for those rules.

In short, in a Reg A+ offering, a company can:

1. Advertise that they are raising money.
2. Raise money from anyone (not just accredited investors).
3. Raise up to $50 million.

Attached is a copy of the comment letter that I submitted to the SEC. Of course, the proof will be in the pudding. But there is real reason to be optimistic. Although the letter is in legalese, hopefully the message will get through to the SEC. We want companies to be able to raise money – and we want every investor to have a chance to become involved with their favorite local companies.

One thought on “Reg A+, The “Real” Crowdfunding?”